The bark from the evergreen Cinnamomum cassia tree that originates from southern China and Indochina, that is why it’s also called Chinese cinnamon.

Contribution: Similar to regular cinnamon, but with a less sweet and more spiced aroma, and with a little spicy touch to it.

Combines with: Gins such as: G’Vine, Bulldog, Citadelle, and Hendrick’s. Sweet or spiced rum, neutral vodkas and Vermouth.

How to use: Put a twig in each glass and obtain an unexpected sweet and spicy contrast. You can also choose to infuse it on its own or together with other botanicals. Another easy and surprising way of using it is to grate it on top of a finished cocktail.

There are no reviews yet. 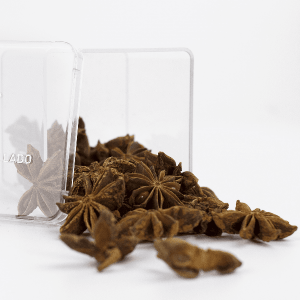 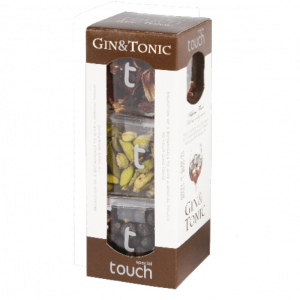 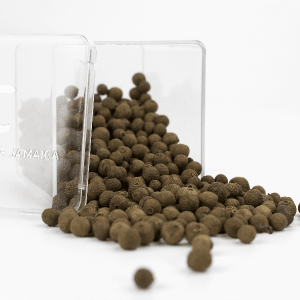